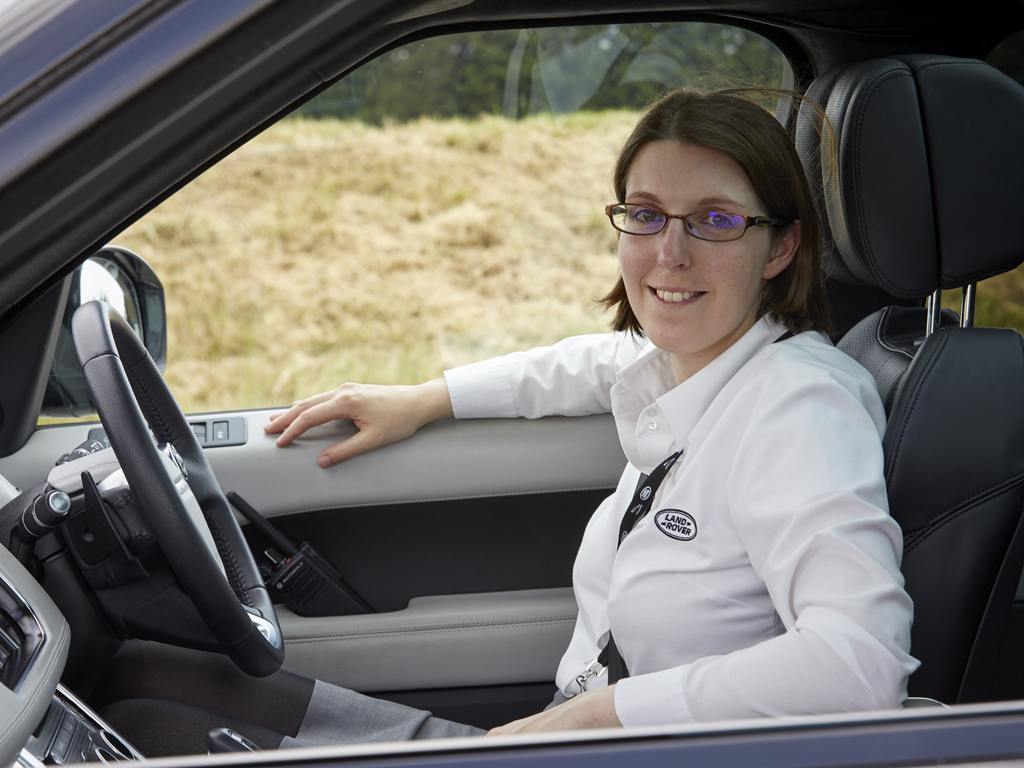 Jaguar Land Rover and UK Autodrive engineer Amy Rimmer has been named as the overall winner of the Autocar Great British Women in the Car Industry – Rising Stars accolade.

Rimmer, who is Jaguar Land Rover’s Lead Research Engineer for Autonomous Vehicle Control, had a particularly busy week last week – showcasing the company’s Autonomous Urban Drive research technology during the latest UK Autodrive demonstration and also being named as the winner of the Autocar award.

In selecting Rimmer as their overall winner, Autocar said that she had “stood out from hundreds of nominations because of her focused ambition to become a leading expert on autonomous vehicles. To date, she has played an instrumental role in developing Jaguar Land Rover’s autonomous vehicle technology, and taken the lead in demonstrating autonomous cars to the UK Government for the firm.”

Drawing on a strong academic background, Rimmer studied at Cambridge, gaining a master’s degree in mechanical engineering before going on to complete a PhD in vehicle dynamics.

Rimmer’s automotive career began with internships with the McLaren F1 team and Volvo trucks, before heading in 2015 to Jaguar Land Rover, where she works on Advanced Driver Assistance Systems as well as autonomous systems, developing vehicles which can navigate urban environments autonomously.

Commenting on her achievement, Rimmer said: “Working on autonomous vehicles has been a hugely rewarding dimension to my career as an engineer, so to be formally recognised by the Great British Women initiative is a great honour.

“I hope that my story will motivate young women to pursue a career in automotive, and to reap the rewards that the industry can offer. It’s slightly surreal watching the car of the future unfold today, and being part of the team behind it never fails to inspire on a daily basis.”

For more on the awards, including the full list of winners and nominees, see the Autocar Great British Women in the Car Industry website.